The Brazilian paintings that made a splash in wartime Britain

Review: The Art of Diplomacy — Brazilian Modernism Painted for War at the Sala Brasil

This Brazilian modernist hodgepodge fails to thrill, but Rachel Campbell-Johnston applauds its intent 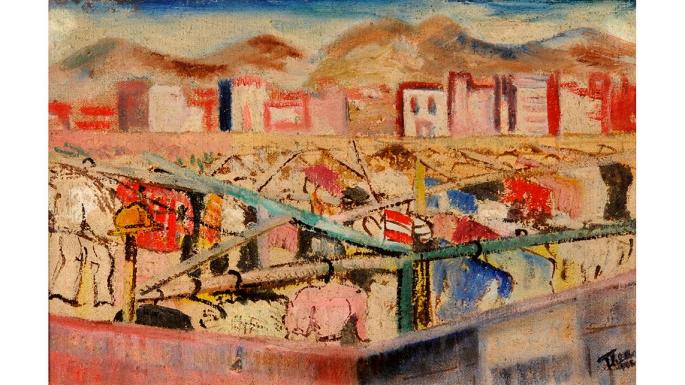 In the autumn of 1944, as the western Allies advanced, reclaiming Nazi-invaded territories inch by grinding inch, a peculiar exhibition was being staged at the Royal Academy. It was of Brazilian art. And it is this — a little-known and, until now, all but forgotten bit-part player in war’s far wider theatre — that a new show at the Sala Brasil (the cultural wing of the Brazilian embassy in London) celebrates.

At the outbreak of the Second World War Brazil had adopted a neutral position. However, in 1944 it became the only South American nation to contribute fighting troops. The first 5,000 members of what was to become the 25,000-strong Brazilian Expeditionary Force landed that summer in Naples. They would forge their way upwards through the northern Apennines, joining eventually with French troops at Susa as the end of hostilities in Italy was declared. 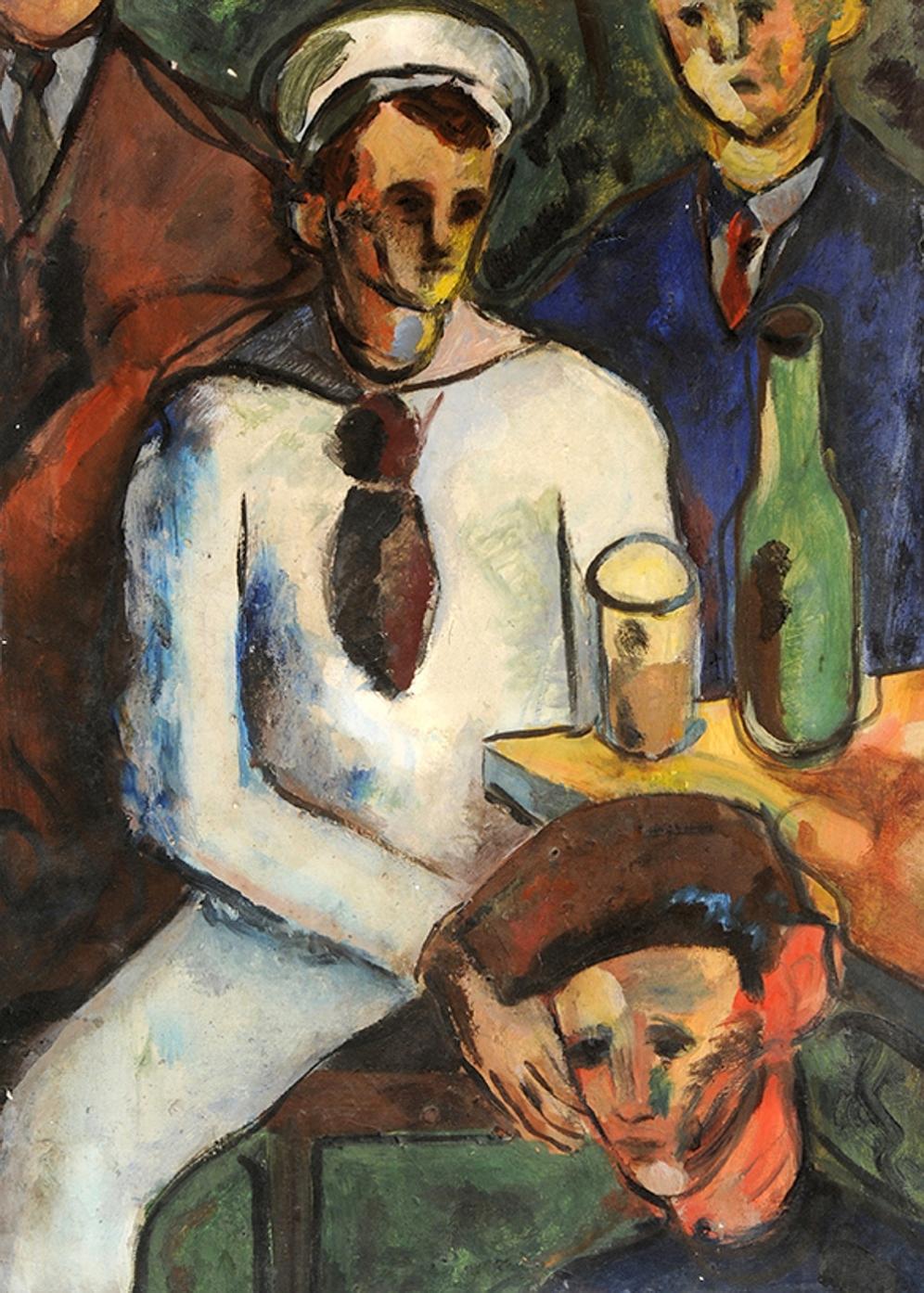 What made Brazil’s contribution to the war effort so peculiar was that, along with fighting troops, the country sent a donation of paintings by 70 national artists. These, put on show in London before touring seven other venues around Britain, were to be sold to raise funds. About 100,000 people turned up to see this exhibition. For almost all of them it would have been their first contact with Brazilian art.

The British, at the beginning, were not much impressed. The Royal Academy only agreed to play host because it had been put under Foreign Office pressure. The critic Sacheverell Sitwell wrote the catalogue preface. “This gift,” he began in a commentary that became increasingly patronising as he progressed, “is so delicately phrased a tribute to the body of young men who saved civilisation and kept the mechanised brutes from our shores that the least we can do is to take their paintings seriously and try, in return, to help them with our criticisms.”

What do we make of the works now? The Art of Diplomacy: Brazilian Modernism Painted for War reunites two dozen of the canvases that passed into British collections. (The rest are scattered across the globe and can be found anywhere from Lisbon to Auckland.) The result is an oddly disparate show, a random mishmash of subjects and styles. Pictures range from an utterly unremarkable portrait sketch by Alcides da Rocha Miranda (who became a key player in Brazil’s modernism movement), through a charmingly naive beach scene by Cardoso Júnior (who only picked up paintbrush and palette as a hobby in his seventies), to Candido Portinari’s The Scarecrow (The Half-Wit), which, with its eerie magical-realist aura, makes the highlight of this show.

The otherworldly atmosphere of this last painting is not typical. Those who come hoping for vibrant tropical palettes or exotic carnivalesque subjects will be disappointed. There are a handful of unmistakably Brazilian pictures: a jungly semi-abstract, a sunburnt landscape with palms, a pair of Bahian women on the steps of their colonial baroque church. More often, though, the paintings could have come from anywhere. Mostly, what you see feels like European modernism in second or third-rate translation. Who would guess that the painter of the banana in a fruit bowl could have reached out into her garden and picked it? The composition is so muted and sombre and drab. 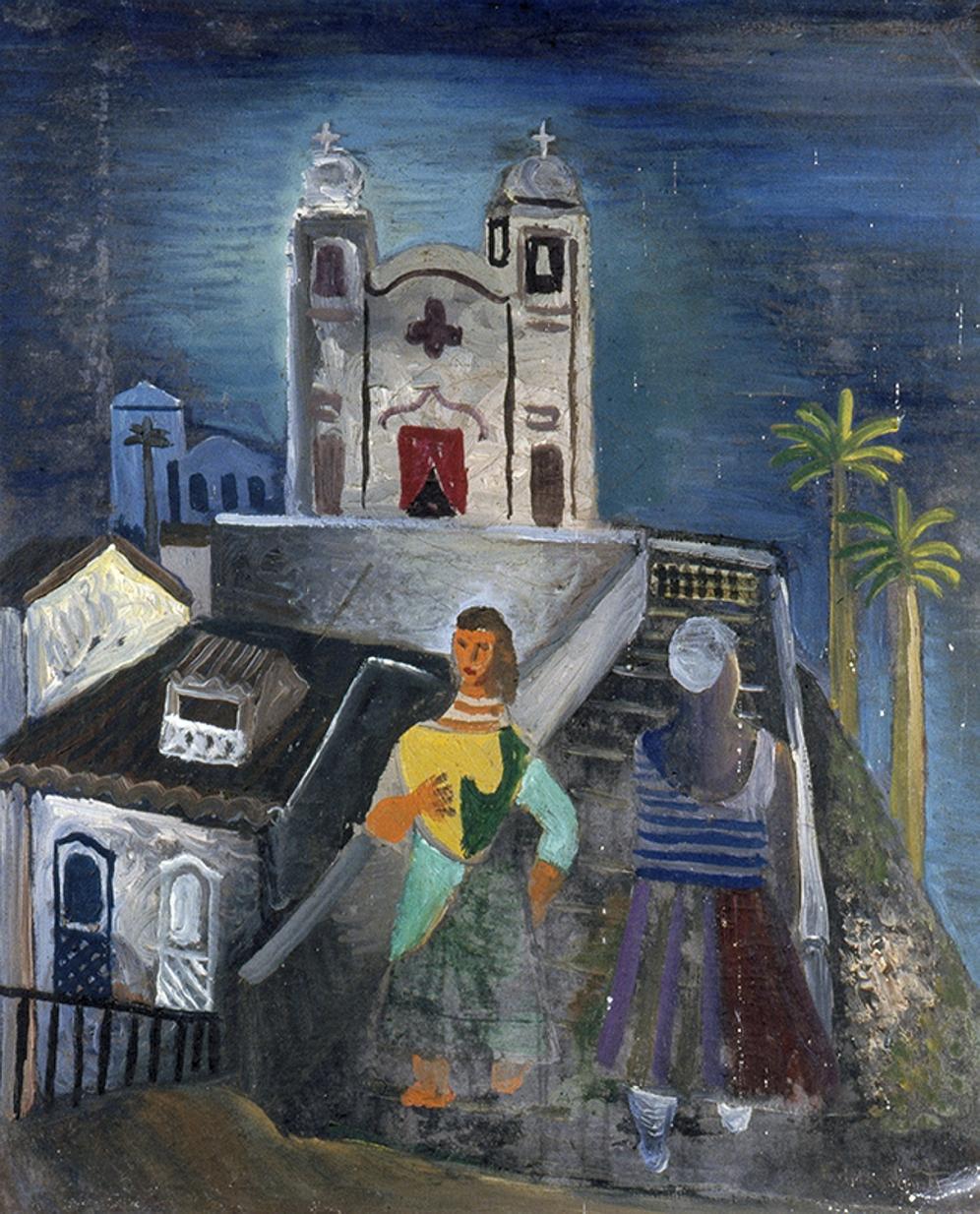 Many of the artists who contributed had been to Europe. They had imbibed the international modernist styles. You are more likely to spot the influences of cubism than of their native Brazil. The result is dispiriting, not least when you remember Brazil’s brave contributions to architectural modernism, or think of the postwar art scene: the exuberant inventions of Hélio Oiticica, or the shocking performances and sensual installations of Cildo Meireles, both made familiar to us by Tate Modern shows. 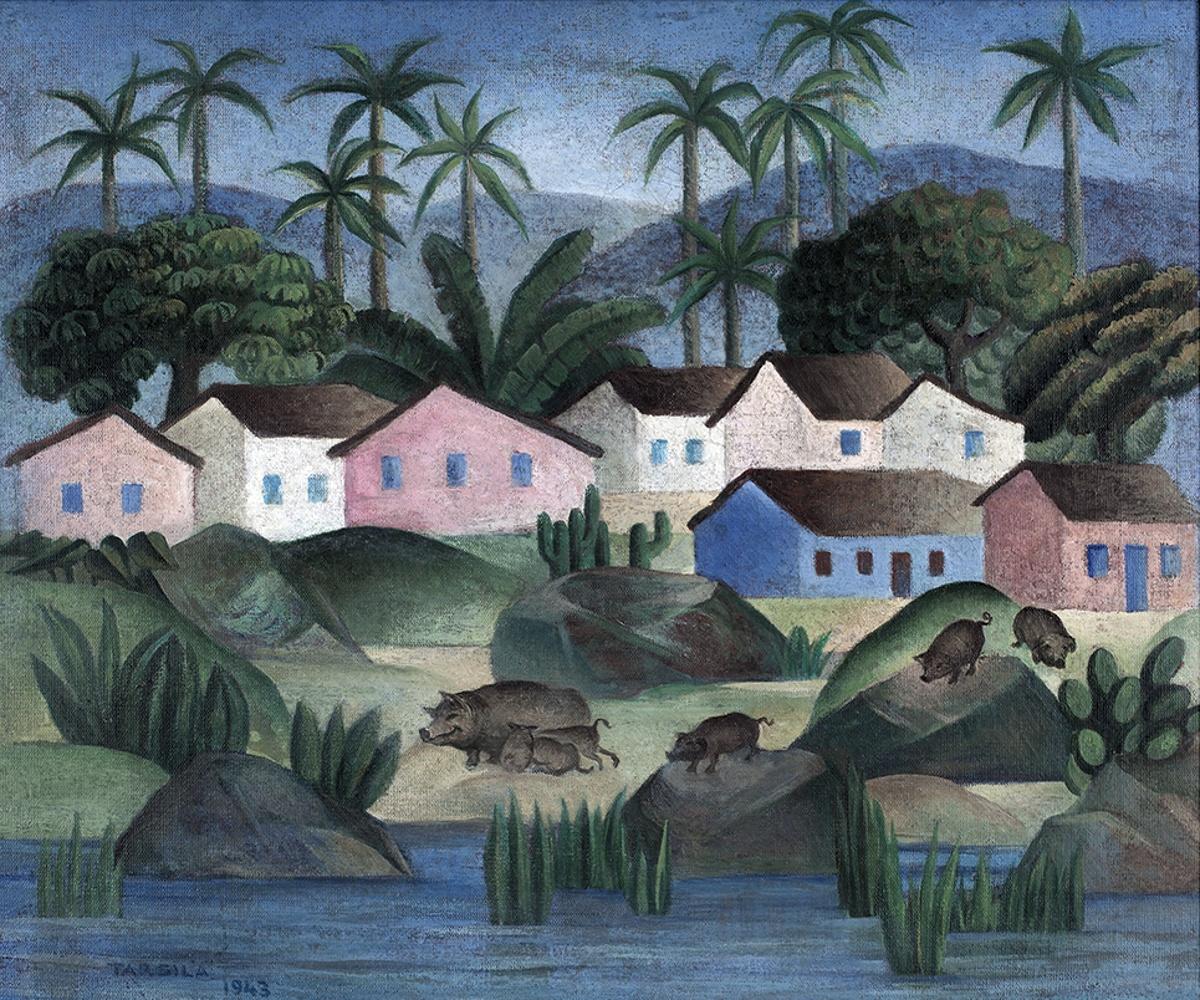 This show is far from thrilling. Yet what it does record is a crux point. In the 1920s Brazil had marked the centenary of its independence with a week of art shows, performances and discussions in which it clearly declared its intention to rid itself culturally of second-hand European imports. This intent came to fruition after the war with the foundation of the São Paulo biennale in 1951, the founding of a new capital, Brasilia, in 1960 and the flourishing of a vibrant contemporary scene. In between came this peculiar exhibition. It marks, suggests its curator, the turning point.

More than that, it served a political purpose. This show, when it was first staged, was intended to play a diplomatic role. It professed the alliance between Brazil and Britain. This alliance still stands. And, as Britain prepares for Brexit, the moment to mark it returns. Our country is looking to forge stronger trade links with South America. This show arrives as a reassurance that such links have borne the test of time. It plays once again a diplomatic role.
The Art of Diplomacy: Brazilian Modernism Painted for War is at the Sala Brasil, London, SW1, to June 22